Absolutely incredible tournament at Stanford! It’s sometimes difficult to take a step back during the heat of debate to appreciate everything that’s happening, but we want to thank all the students for the outstanding show of teamwork — from helping people prep, to scouting, to showing emotional support after a particularly tough round. Every success we had this weekend was 100% a VDA team effort!

JV saw one of TWO VDA closeouts this weekend, with Dylan and Rosie sharing a championship with Daniel and Sally. Our teams made up 50% of elimination rounds! A very well-earned congrats to Quarterfinalists Ardelle & Grace and Raymond & Jack, as well as Octofinalists Dasnoor & Simrit, Henry & Claire, Mia & Jaslynn, and Roy & Max.

Novice saw even more talent, with Nathan and Sophie finishing in the top 8 and Steven and Rebecca in the top 16. Steven also won Seventh Speaker overall, with Sophia at Ninth, Rebecca Tenth, and Nathan 14th!

We had our SECOND finals closeout in Middle School, where co-champions Serena & Selina and Ken & Jason brought home the biggest trophies of the weekend. They were joined by contenders Marek & Daniel, who finished in the top 8, and Owen & Nikki and Vivian & Xiao Bo, who made it to the top 16! In the speaker awards, Selina won Top Speaker of the tournament and her partner Selina was Second. Vivian joined them in the rankings at Fifth, while Nikki won 11th and Daniel took 15th. 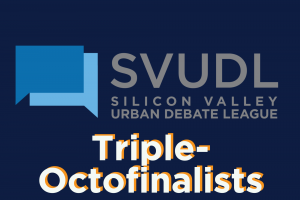 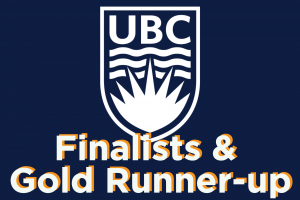 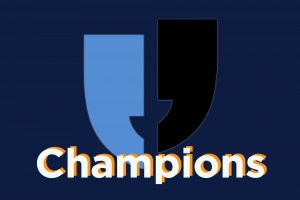