After a demanding six-round preliminary, both teams finished at the top of the tournament and qualified for elimination rounds. Notably, Joseph & Rina broke as the number one seed in the country with the only undefeated record at the tournament. En route to their perfect record, they won a powerful 2-0 victory against this year’s TOC Gold champions and held off a slate of top challengers. Andrew & Johnson won an impressive eight ballots as well, breaking cleanly through to elims. As they racked up wins, Johnson also earned his 1,500th NSDA point, granting him the highest degree of Premier Distinction and placing him in the top 3% of all debaters.

In the end, both teams finished in Round 9 and placed in the top 46 teams in the tournament. This sets a new record for Canadian teams, besting last year’s Round 8 high-water mark set by VDA when both Joseph & Rina and Andrew Liu & William Wang finished in Round 8. NSDA Nationals is the largest debate and speech tournament anywhere on Earth and consistently ranks as one of the most difficult, making Johnson, Andrew, Joseph and Rina’s accomplishments all the more impressive. Please help us congratulate them on an AMAZING tournament and incredible debate season! 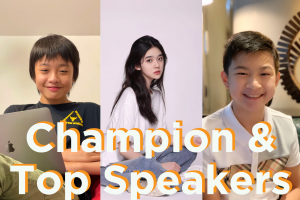 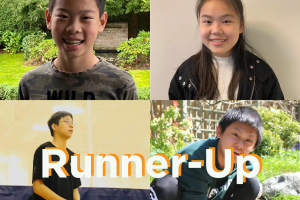 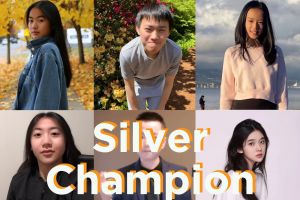